Recommendations for establishment of an effective advisory body in the agricultural sector were developed with participation of individual experts and with the support of international organizations “Care International in the Caucasus”and “Oxfam” organizations, under the EU funded ENPARD project “Improving Regional Food Security through National Strategies and Small Holder Production in the South Caucasus.

Goals of the Farmers’ Council:

The Structure of the Farmers’ Council

The  Council’s governance structure, along with its charter and regulations, were developed with the recommendations of experts. A procedural scheme was established and  the number of representatives as well as their selection criteria were finalized. An application form was developed for the potential candidates from across Georgia. Selected candidates were then nominated by the selection committee and assigned as per the municipalities.

On September 25, 2017 the members of the council (Beka Gonashvili, Mindia Kavtaradze and Mari Kodua ) elected a Vice speaker through an electronic voting system (eVote):

The Speaker of the Council is the GFA Chairwoman  Nino Zambakhidze. 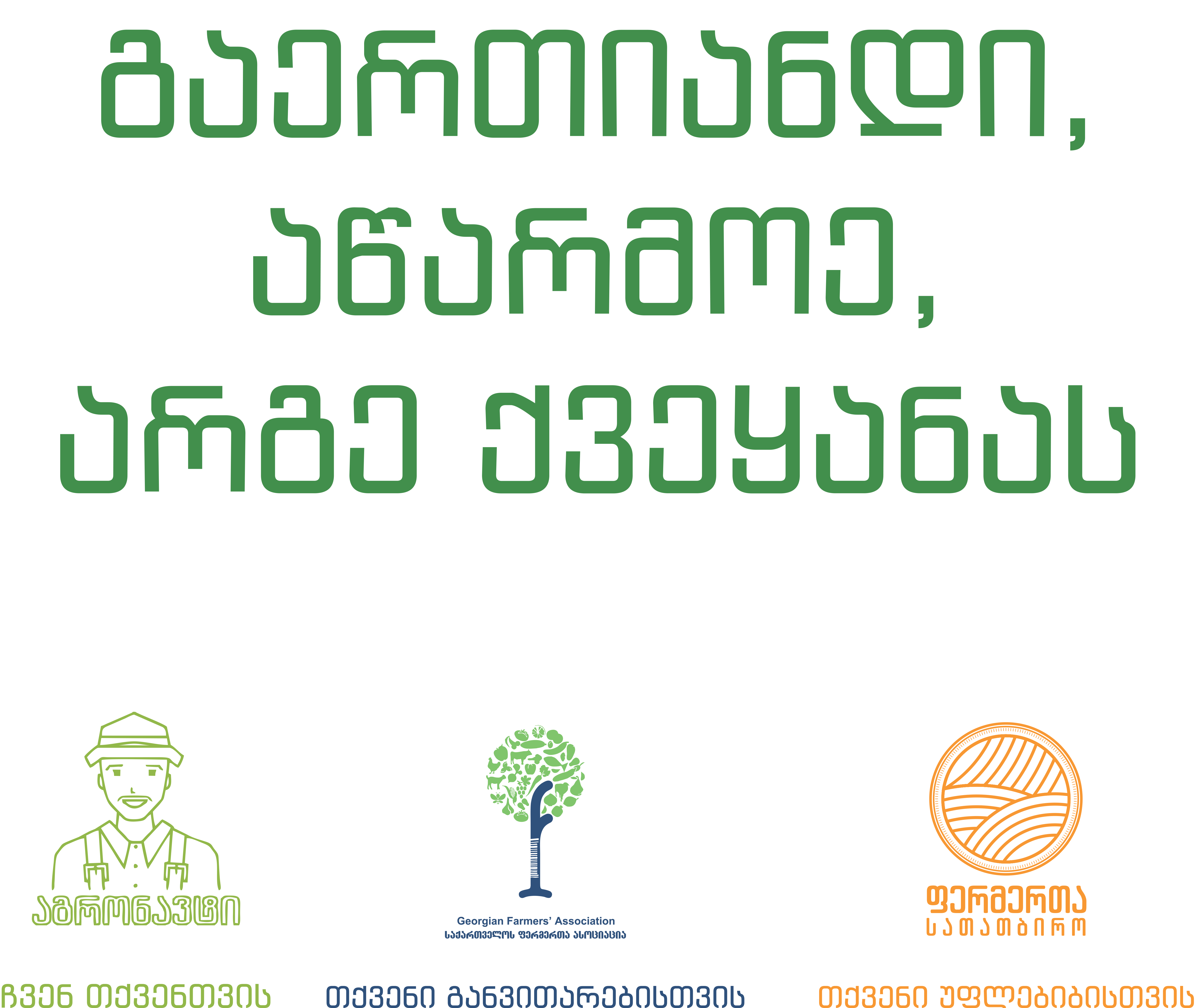