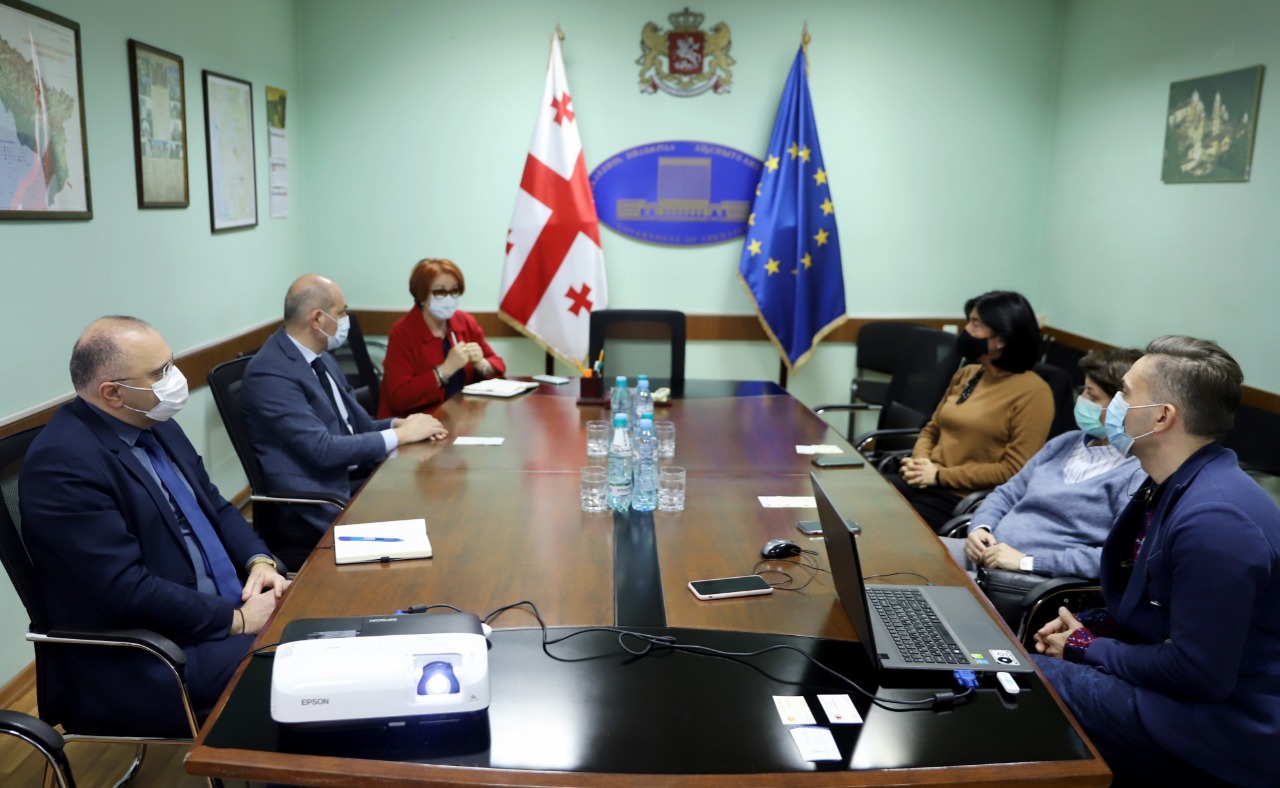 The meeting focused on the e-learning programs created by the Association in various fields of agriculture, in cooperation with the private sector, on the feasibility of providing and using these digital programs for our compatriots living in the occupied region of Abkhazia.

The meeting discussed the need to increase access to vocational education for the population living near the occupation line. Future cooperation specific aspects and directions that are interesting and necessary for both sides were identified.

The meeting was attended by Levan Tevzaia, Minister of Finance and Economy of Abkhazia, Tamar Toria, Executive Director at Georgian Farmers’ Association, Manana Kvachakhia, Advisor to the Chairman of the Government of Abkhazia, and Nikoloz Meskhishvili, a vocational education expert. 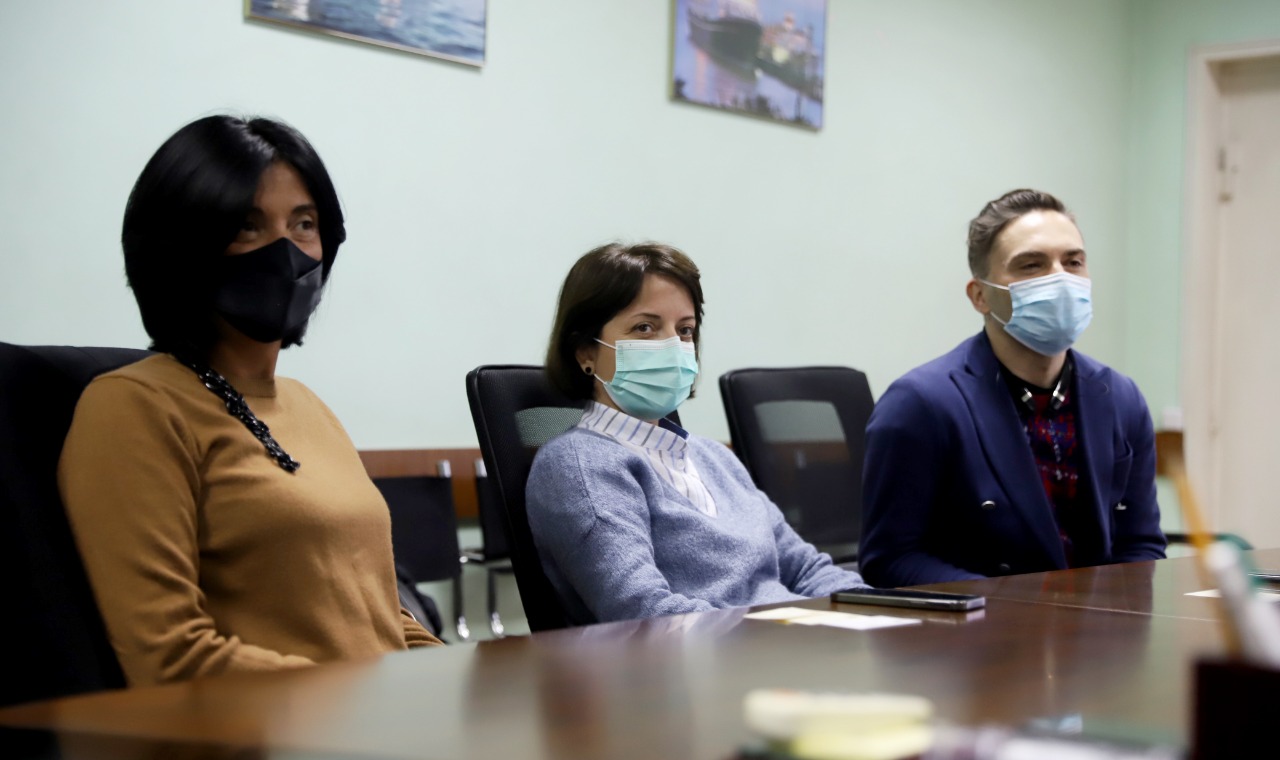 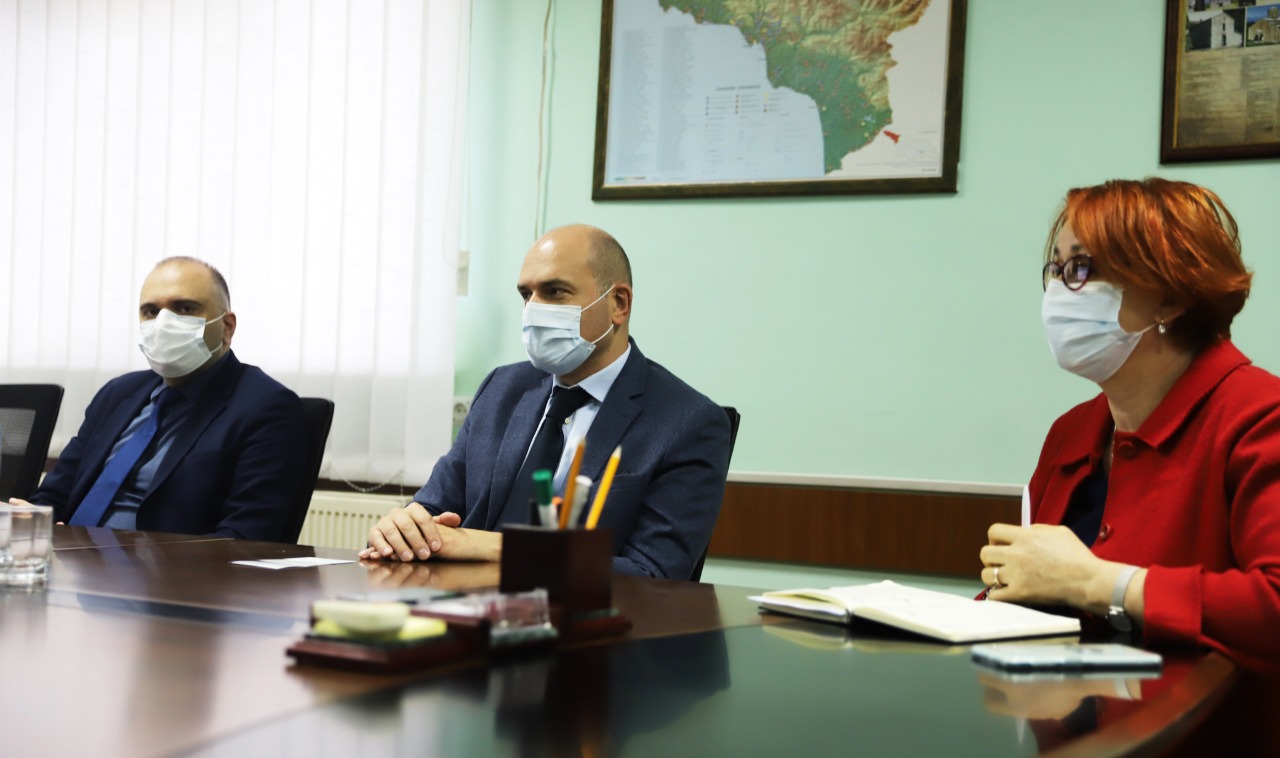