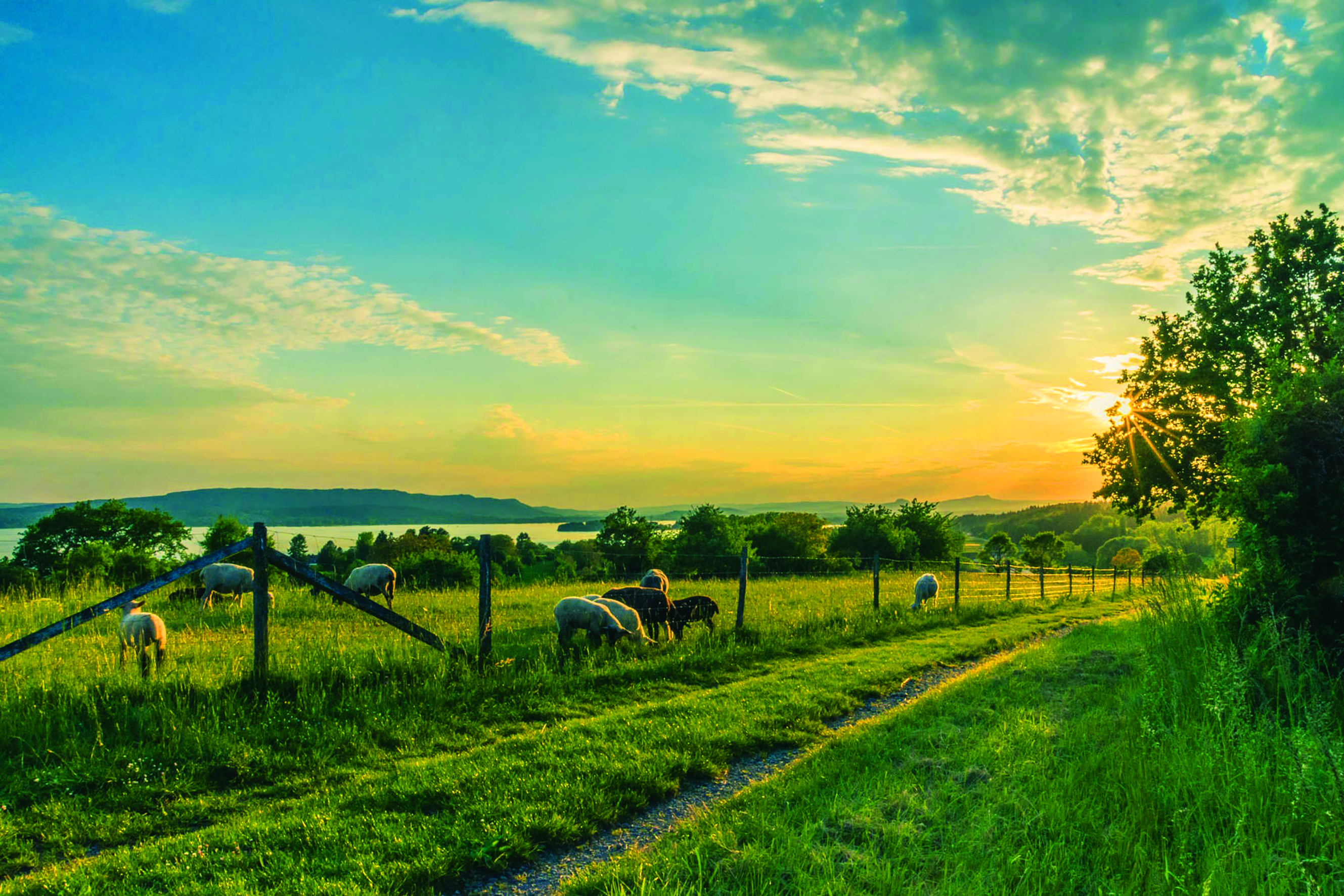 The global COVID-19 pandemic continues to spread rapidly and poses a threat to both human health and has a serious negative impact on food demand and supply chains. The risk of the food crisis is growing, especially for poor and vulnerable countries. Border closure, quarantines, closed markets, and, in general, suspensions in trade particularly seriously impact the countries severely affected by the virus and the countries without food security. To prevent this, governments have to take certain immediate actions to minimize the risk of food insecurity in several countries around the world.

Due to the closure of hotels, restaurants, cafes (HoReCa), schools, various institutions, the cancellation of festivals and events in developed countries because of Coronavirus, food demand has declined sharply, and in some places, farmers have no choice but to destroy their produce; the closure of the borders has completely halted the movement of the seasonal workforce, leaving the EU and the US farms face to face against the dramatic shortage in workers; given the fact that due to the prevailing situation less money flows into this sector, farmers in some countries are faced with a shortage of money; and the developing countries are now at risk of acute food shortages.

What are the different countries doing to help farmers?

The US government has mobilized tens of billions of dollars for various programs that cover the agricultural sector and provide direct financial assistance, loans, exemption from taxation of the payment for bona fide leave of absence (due to Covid-19), simplified granting of H-2A and H-2B visas to the agricultural sector and other measures. Also the USA government will buy 3 billion dollars’ worth food from farmers.

The Canadian government’s response to the crisis caused by the Coronavirus epidemic is as follows: they are providing financial aid to individuals, businesses and industries, by direct distribution of money and access to credit, which includes providing financial assistance to farmers: interest payments of 6-12 months and access to an additional credit lines. 5 billion Canadian dollars have been allocated for this purpose.

The Australian Government has classified agriculture and food systems as essential services that are largely exempt from lockdown restrictions. Besides, it has simplified the procedures for extending work visas to seasonal workers. Australia is one of the safest countries in the world in terms of food self-sufficiency, and the share of imported food accounts for only 16% (processed fruit and vegetables, chocolate, coffee, pasta, and rice).

South Africa, which is a net exporter of food, will provide financial support to small farmers directly affected by the virus. The government has allocated an equivalent of approximately $ 62 million, which includes assistance to sectors such as the development of poultry, through the purchase of incubators, feed, and medication, the supply of livestock with feed and medication, as well as assistance to farmers in the vegetable sector through the purchase of seedlings, fertilizers, and pesticides for them in order to improve soil fertility. However, only those farmers will be provided with the support who have been farming for a minimum of the past 12 months and are registered on farmer register or will be registered to receive support. The package does not include support in infrastructure, mechanization, or debt repayment, and serves only to mitigate the impact caused by COVID-19.

As one of the main challenges on the European continent is the shortage of workforce, European countries are taking the following measures: they urge those who have lost their jobs and the students of the agronomy faculty of universities to work on local farms (France and Germany); farms and enterprises have suspended unnecessary visits and inspections, they also charter airplanes (Great Britain) to bring in agricultural workers, because, for example, last year 98% of fruit in the UK were picked by foreign nationals; by creating various online platforms, they try to eliminate the workers’ shortage in agriculture (Italy); they are softening regulations to attract workforce and employ migrants (Spain); they extend visas for seasonal workers (Poland); farmers are assisted in partial repayment of loans to help ensure liquidity for companies and preserve money flow (Latvia, 35.5 million euros).

In some countries, initiatives have been voiced to protect national producers, such as introducing minimal quotas for local products on shelves of supermarkets (Bulgaria and Croatia); Some countries have banned the import of food and live animals from the countries and regions significantly affected by the virus (Croatia); in Bosnia and Herzegovina, small farmers are offered sowing packages for the development of local production. Taxes will be returned to people living above 600 meters above sea level, the government will help them with the purchase of agricultural equipment, support the production and irrigation infrastructure, develop the livestock business and strengthen the processing industries for domestic use. Additional funds will be spent on the cultivation of industrial crops and the development of organic farms. Also, attention will be paid to the cultivation of previously abandoned croplands (Republika Srpska (Bosnia and Herzegovina)).

As for the European Union, the European Commission has developed a 100 billion euro solidarity instrument to help companies in the agri-food sector keep jobs. The money will be transferred to the Member States in the form of loans, and they themselves will determine the most necessary and needed activities.

As for the post-Soviet countries, on April 12th, 2020, the Russian government and the countries of the Eurasian Economic Union temporarily banned the export of certain food products, such as onions; garlic; rye; cereals, whole-wheat flour; grain granules; buckwheat; rice; ready-made foods made of buckwheat; soy and sunflower seeds. And on April 26th, Russia completely stopped exporting grains, including wheat, until July 1st, because the quota (7 million tons), which had been set on grain exports since April 1st, had completely expired. This is a big challenge for the food security of Georgia since the countries of the Eurasian Union account for a significant share of imports for a number of goods.

The government of Georgia announced the “State Program for Subsidizing Wheat Import” a few days ago for such a scenario, for which GEL 5.2 million were allocated. Earlier, in March, the government began subsidizing prices for 9 types of food products.

The Anti-Crisis Plan of the Government of Georgia: Rural and Agriculture Support

The following measures are planned to be taken within the framework of the Georgian Government’s anti-crisis plan for rural and agriculture support package:

The Ministry of Environmental Protection and Agriculture of Georgia is taking complex measures to reduce economic damage in the agricultural production:

The country’s adjusted budget for 2020, in which the measures planned for agriculture will be described in detail, has not been published. Until then, it is important to speed up spring works so that the country’s already vulnerable food security does not deteriorate any further; especially now that farmers have problems with spring works during the lockdown period. On April 23rd, under the auspices of the Georgian Farmers’ Association, 11 farmers’ associations addressed the government with a joint letter calling for easing restrictions on farmers and agricultural business.